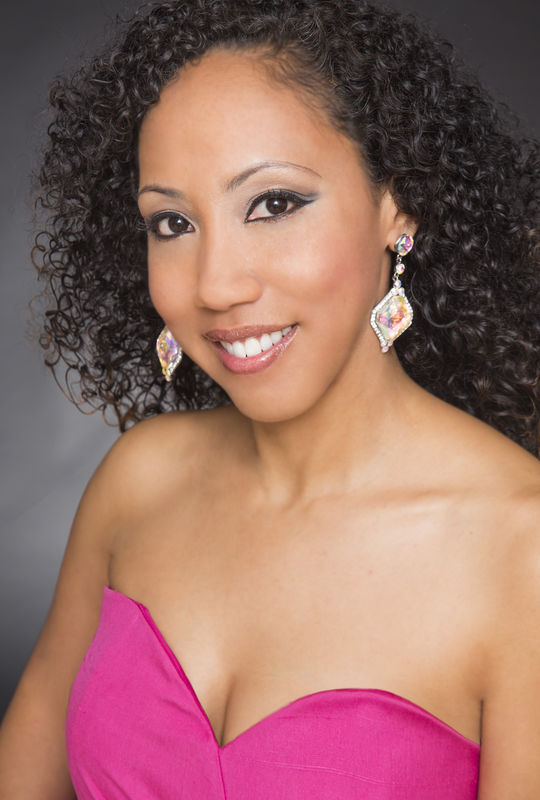 Su Joing Sollers a bi-racial Korean and African American beauty queen born in El Paso, Texas September 12, 1977, she grew up as an Army brat whose family resides in Killeen, Texas.
She graduated as a Junior from Killeen High School in 1995 , upon graduation enlisted in the United States Air Force and served our country as a Services Airman from 1995 to 1999, during that time she won numerous awards; Airman of the Quarter, Airman of the Group, Airman of the Year and most notably the Air Force Achievement Medal. Meanwhile serving in the Air Force she entered and won her very first beauty pageant and held the title Miss Teen Omaha 1996.

She attended Bellevue University in Bellevue, Nebraska and graduated with a Bachelor of Science in Business Management and a Minor in Marketing Management. Progressing to do more she went back to the same university and graduated with a Master in Business Administration. Meanwhile studying she entered and won Miss Nebraska USA 2001 and represented Nebraska at the annually televised Miss USA Pageant in 2001.

Sollers has been in the banking industry for fourteen years as a commercial banker and works for BB&T Bank as a Vice President, Small Business Team Leader where she is a player and coach to a team of bankers.

Sollers was married on December 31, 2014 to a United States Air Force Veteran Royce Sollers Jr where they have two children India and Ava.

In her spare time you can find her teaching financial literacy classes, fine dining, gardening, spending time with her family, researching her latest interest and being an enthusiastic Beachbody Coach to help others achieve their own fitness goals.