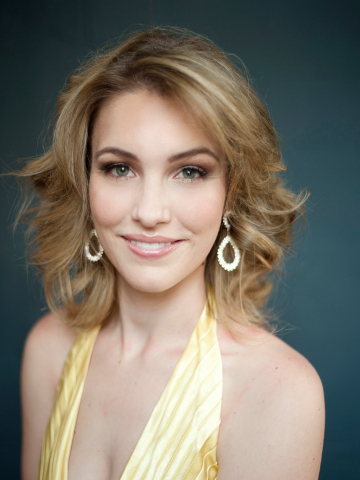 Chelsea Mitchell was born May 16, 1990 in Newhall, California. As a middle child with two brothers, Chelsea grew up with a love for the outdoors. Dirt bike riding, hiking, rock climbing, swimming, and camping were her favorite pastimes until she started High School in 2004.

During her time at Quartz Hill High School, Chelsea held the title of Jr Varsity (2004) and Varsity (2008) Cheer Captain. She also held a community pageant title of Miss. Rancho Vista 2007 with which she was able to complete countless hours of community service and learn valuable networking skills.

Despite coming from a low income family, Chelsea was determined to get her Bachelor’s degree. She worked 3-5 jobs at a time to put herself through college and went on to get her Bachelors of Science degree in Biology from California State University, Monterey Bay in May of 2013. Among these jobs were the positions as a Resident Advisor and Student Assistant for the Housing Department. Through these positions Chelsea was able to learn valuable skills in public speaking, programming, and community building.

In 2011 Chelsea met her husband Thomas Mitchell while working at a local restaurant in the scenic Downtown Monterey. They dated for six months before being married July 6, 2012. Thomas is an active duty Airman in the United States Air Force and soon after Chelsea’s graduation their family was stationed at Fort Meade, Maryland.

Since their marriage, the couple has had three beautiful children, Adeline, Isla, and Owen.

Healthcare and science are Chelsea’s passion. She spent time working for the Maryland Organ and Tissue Donation Bank (Living Legacy), as a Donor Service Tissue Coordinator, and for a local Ophthalmologist, as a Patient Care Representative, once settling into their new home in Maryland. Soon after having her second child, she decided to take time away from her career to raise and develop the minds of her children.

Chelsea has since become a Child Care Provider, Juice Plus Sales Representative, and Photographer from her home in order to spend as much time as possible with her young children. In her free-time you can find her completing service projects, organizing youth sports leagues, practicing photography, crocheting, sewing, experimenting with Gluten Free baking, and running a woman’s empowerment/ fitness group. 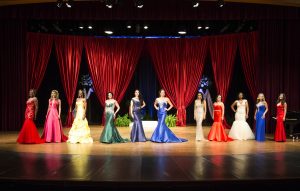 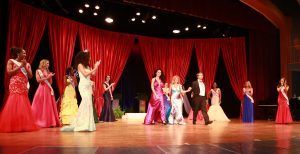 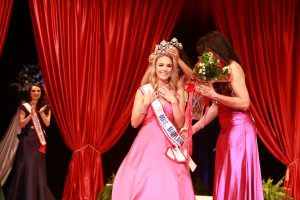 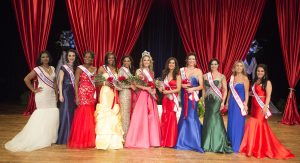 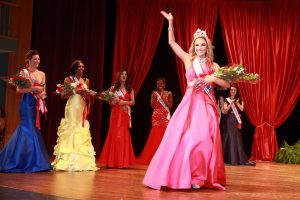 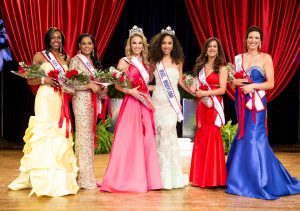